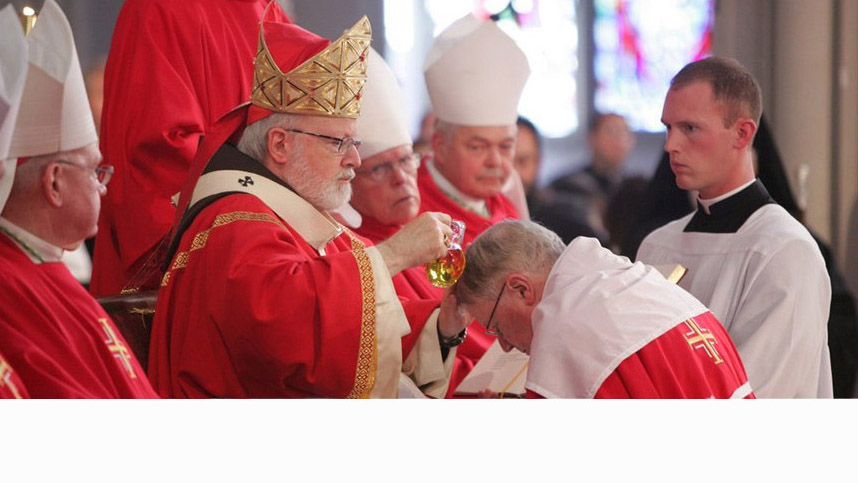 Jesus gave specific instructions regarding dealing with members of the Church who were in sin. Matthew 18:15-18 says “If your brother sins against you, go and tell him his fault between you and him alone. If he listens to you, you have won over your brother. If he does not listen, take one or two others along with you, so that ‘every fact may be established on the testimony of two or three witnesses.’ If he refuses to listen to them, tell the church. If he refuses to listen even to the church, then treat him as you would a Gentile or a tax collector. Amen, I say to you, whatever you bind on earth shall be bound in heaven, and whatever you loose on earth shall be loosed in heaven.” What Evangelical/Protestant Church has the authority to remove someone completely from the church? None. If an individual is removed from a ‘congregation’ then he/she can go down the street and join another ‘congregation’ of the same denomination. The congregations are individualized and have no authority outside their own denomination. That is not true with the Catholic Church. If removed from the Catholic Church, one cannot go to another city and join another Catholic Parish.

The Roman Catholic Church is the oldest and original Christian Church, therefore, the beliefs and teachings of the Church were directly passed onto the leaders of the Catholic Church by the apostles. The Catholic Church began with the teachings of Jesus Christ, around 1st Century AD in the province of Judea of the Roman Empire. The Catholic Church is the continuation of the early Christian community established by Jesus and no modern Christian Church can make that claim. By the end of the 2nd century, bishops began congregating in regional synods and to correct doctrinal and policy issues and by the time the 3rd century came around, the Bishop of Rome (Pope) served as the decisive authority, kind of like a court of appeals, for problems and issues the bishops could not resolve. This is identical to the Bible’s teaching. In Exodus 18 we see where the children of Israel brought their disputes to Moses and Moses settled those disputes. However, it also shows where leaders appointed by Moses also worked to settle disputes.

The Catholic Church remained the only Christian Church until the East-West Schism of 1054, which caused medieval Christianity to split and become two separate branches. The greatest division, however, came during the Reformation from 1517-1648, led by Martin Luther. The East-West (Great) Schism was caused by Patriarch Michael I. According to Titus 3:9-11, the divisions led by Patriarch Michael I and Martin Luther were sin. “Avoid foolish arguments, genealogies, rivalries, and quarrels about the law, for they are useless and futile. After a first and second warning, break off contact with a heretic, realizing that such a person is perverted and sinful and stands self-condemned..”

The first official list of books contained is what is the Bible was done at the Council of Hippo in 393 and then again in Carthage in 397 and 419. However, the Council of Trent in 1556 was the first time the Church infallibly defined these books as ‘inspired’ because it was questioned by Reformers. We have to admit, the apostles did not walk around with nice leather bound Bibles in their hand. There are many parts of the Bible that are oral tradition which was written down because when early believers attended the Synagogue or church, the scripture was read. They did not have their own copy with their name engraved on the front. Oral tradition was the norm of practice long before writing and reading was a part of life. The Jews followed the Old Testament before Jesus was born and Jesus is pictured in Scripture reading from the Old Testament in the Synagogue. There were multiple writings from this time but it was only after the list of books determined to be the ‘inspired Word of God’ by the Catholic Church first with the Council of Hippo in 393 that the world had what is called “The Bible”. The Bible remained the original 73 books determined by the Catholic Church until the Reformation, when Martin Luther threw out 7 books of the Old Testament that disagreed with his personal view of theology…the same Old Testament adhered to by the Jews. He threw these 6 books out in the 16th Century. Luther also attempted to throw out New Testament books James, Hebrews, Jude and Revelation. In referring to James, he said he wanted to ‘throw Jimmy into the fire’ and the book of James was ‘an epistle of straw’ with no usefulness. After Pope Damasus I approved the 27 New Testament Books however in 382 AD, Luther agreed with the Pope and accepted the New Testament books but denied the Old Testament books …which remained out of his Bible. Non-Catholics will accept the Biblical books which are contained in the Protestant Bible but do not acknowledge they are accepting and trusting the authority of the Catholic Church because the Catholic Church was the one who proclaimed the entire list, as a whole, as ‘inspired’. The letters within the Bible are not the only letters and materials written by the Apostles so, as a result, those contained within the Bible had to be declared ‘inspired’ and it was the Catholic Church which did that duty.

4. The Sacraments are Biblical

The Apostles were given the power to ‘forgive sins’ in John 20:23, Peter taught in I Peter 3:21 that ‘baptism now saves you’, ‘anointing the sick with oil was shown in James 5:14-15, laying on of hands in Acts 8:17 and 2 Timothy 1:6, marriage in the Lord in I Corinthians 7:39 and Jesus stated numerous times that the disciples should participate in the breaking of bread (Eucharist) by stating ‘he who eats my flesh has eternal life’.

5. Sola Scriptura is not supported in the Bible

It is difficult to make a claim such as Sola Scriptura (The Bible Alone) when, in its very essence, the claim must be written within the Bible in order to be Biblical. The concept of “Bible Alone” says it is not truth if it is not contained in the Bible, therefore removing ‘tradition’, but the Bible refutes that principle. Jeremiah 25:3 says the “Word of the Lord” is “spoken”, not just written. Paul told us to hold to our traditions, which are taught by word and mouth or by letter, according to 2 Thess 2:15. The Bible also portrays where a Council was held to settle doctrinal disputes in Acts 15. (Who else has a Council to settle doctrine disputes and holds the authority to do such other than the Catholic Church?) The Bible also warns about ‘twisted’ interpretations of Scripture in 2 Peter 3:16 and I Timothy 3:15 says THE CHURCH is the pillar and the bulwark of the truth. The Catholic Church has one teaching…one unified teaching…as opposed to the now 43,000 evangelical (Protestant) groups currently established, with 2.3 added each day. Their views on everything from the Trinity, homosexuality, abortion, and salvation all contradict each other. Truth cannot be false at the same time and Truth cannot contradict each other.

Amelia Monroe Carlson graduated from the University of North Alabama with a Bachelor’s Degree in journalism. Being raised as a Methodist during her early years, it was not until she entered college where she began to take her faith seriously. She was baptized as a Southern Baptist in Muscle Shoals, AL and began immediately serving in international missions and in the church.

During college, she became the Co-founder of an International Ministry, where she spent time traveling and speaking to church groups and in large conferences. She authored a Bible study and traveled abroad on mission work. She sat on the Mid-South Interfaith Conferences in Mississippi, where she defended the faith and discussed beliefs with leaders of various religions.

Amelia is a military wife and currently residents with her husband in Tennessee. She is a six time award winning journalist, receiving press awards for various categories including investigative journalism, best news coverage, and best single feature. It is her desire to help Catholics, particularly Cradle Catholics, see the beauty in their faith which converts see and appreciate the fullness of truth which the Church has held and guarded throughout history. It is her desire all Catholics fall as much in love with Jesus as she is, and love the Church to a greater capacity than they could imagine. 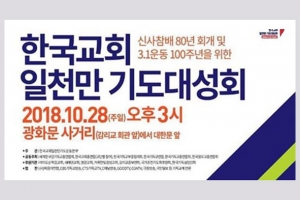