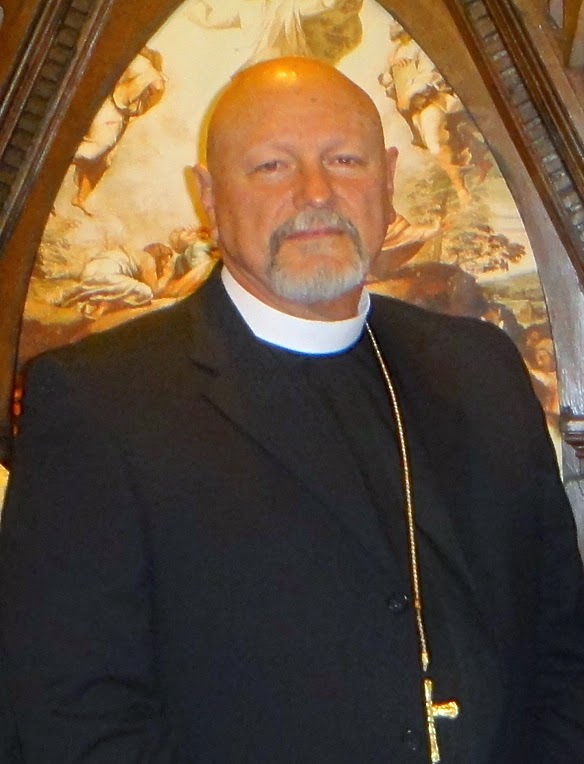 The Apostles’ Creed is second only to the Nicene Creed in popularity, within Western Christianity. The legend that each of the twelve apostles commented a creedal statement to the Rule of Faith, on the eve of their departure to their prospective mission fields, has long ago been debunked. The Creed, however remains in use (and in force) within the precincts of Christianity. Its usefulness as a didactic tool is undeniable for the Trinitarian and Non-trinitarian alike.
The question of its origin may remain a mystery to some, but not to this writer. When the Apostles’ Creed is compared to the Creed of Marcellus of Ancyra it is very difficult to deny that the latter is the sire of the former. Some researchers have suggested that the Apostles' Creed has its origins with the baptismal confession of Hippolytus of Rome (170-235).  (And it is true that baptismal confessions were precursors to the Rule of Faith that has come to be called the Apostles’ Creed.) Yours truly was of that opinion until only recently. What occurred recently that has had such a profound influence as to force, and I do mean “force,” me to a different opinion? It was discovery (my discovery) of the Creed of Marcellus of Ancyra. (Marcellus was one of the notable Monarchian bishops at the Council of Nicaea 325.)
What is called "The Old Roman Symbol," or "The Old Roman Creed," as it is also called, which comes to us in Latin (by Rufinus, 390),  is a verbatim rendition to the Creed of Marcellus of Ancyra, with the exception of the last statement: “life everlasting.” Marcellus’ version was written in Greek and pre-dates "The Old Roman Symbol." Marcellus’ creed has  “life everlasting,” but it is missing from the Latin "Roman Symbol." What is interesting is that the Apostles’ Creed does, in fact, contain this statement. When the Apostles’ Creed is juxtaposed to the Creed of Marcellus the likeness is too great to doubt Marcellus’ shorter form is the foundation of the Apostles’ Creed.  Marcellus' Greek version is most likely the original "Old Roman Symbol." This old shorter form of the Creed long maintained itself. We find it in England, e.g. up to nearly the time of the Norman Conquest (in 8th or 9th century manuscripts housed in the British Museum). This seems right to us in that it would have been the tradition of Celtic Christianity that evangelized the British Isles, which predated the Roman influence. The Celts had much more in common with the Greek East than they did with the Roman West—the Gospel having reached them as early as A.D. 37, and Paul's book to the Galatians being addressed to their ethnic group.